The Australian Bee Gees Show is one of the most successful tribute shows to the Bee Gees, and it’s returning home this winter. Featuring all the biggest dance-floor hits of the Bee Gees played by a world-class band of talented musicians, The Australian Bee Gees Show is an authentic Bee Gees experience that has received critical acclaim time and time again. The show has enjoyed considerable success in Las Vegas, and this 2018 will see it go worldwide with another unmissable international tour.

With over 220-million record sales the world over, UK disco sensation the Bee Gees are one of the most successful pop groups of all time. Their iconic disco sound redefined music in the ‘60s and ‘70s, and saw them release an array of timeless classics that are still favourites amongst DJs and party dance-floors to this day.

Hailed as “the best Bee Gees tribute in the world” by the President of the Bee Gees Fan Club and named Best Tribute Show in 2015 by the Las Vegas Review Journal, The Australian Bee Gees Show is guaranteed not to disappoint Bee Gees fans all over the world. Close your eyes, and you’ll believe you’re hearing the real Bee Gees themselves, as they play all the Bee Gees’ iconic disco hits such as “Stayin’ Alive”, “You Should Be Dancing”, “Night Fever”, “How Deep Is Your Love”, “Tragedy”, and the rest.

This winter, The Australian Bee Gees Show ‘Direct from Vegas’ World Tour will feature a highly-anticipated return to Australia, with one unmissable show on the Queensland Gold Coast. For Australian fans of the Bee Gees, this one-off concert is not to be missed, and will take place at The Star Gold Coast on August 18 – it’s going to be Saturday Night Fever! 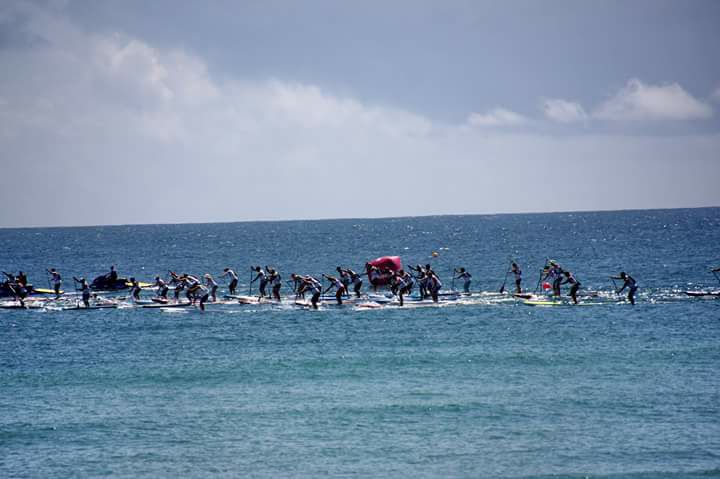 TAKE A BREAK WITH US & ENJOY 15% OFF* YOUR NEXT STAY WITH OUR EXCLUSIVE DESTINATION GOLD COAST OFFER!